I recently had some success with a fairly quick beach landscape. The blooms that unintentionally formed and looked like crashing waves was a large part of the success. I was curious if I could recreate this and decided to set up several boards (watercolor paper taped to cardboard) to paint all at once. My plan was to paint specific sections in each painting, one right after the other, using a similar process.

As you know, I’ve set up personal painting parties before, where I get started on several paintings at once. Usually the paintings share a common theme or inspiration. But this is the first time I’ve attempted several versions of the same painting at once. Immediately I noticed that I was learning nuances or experimenting a little on each painting in an attempt to make it better. I knew from the start that they would never be identical, which is something I didn’t want anyway.

This year I’ve seen, several times, that digging deeper in a theme can lead to better results. I think the same is true here. I’m learning by painting the same thing over and over.

At this point each painting needs some special attention and some finishing touches. I’m not sure I can do this step at the same time. We’ll see. 🙂

Hoping for some “bloom” waves: 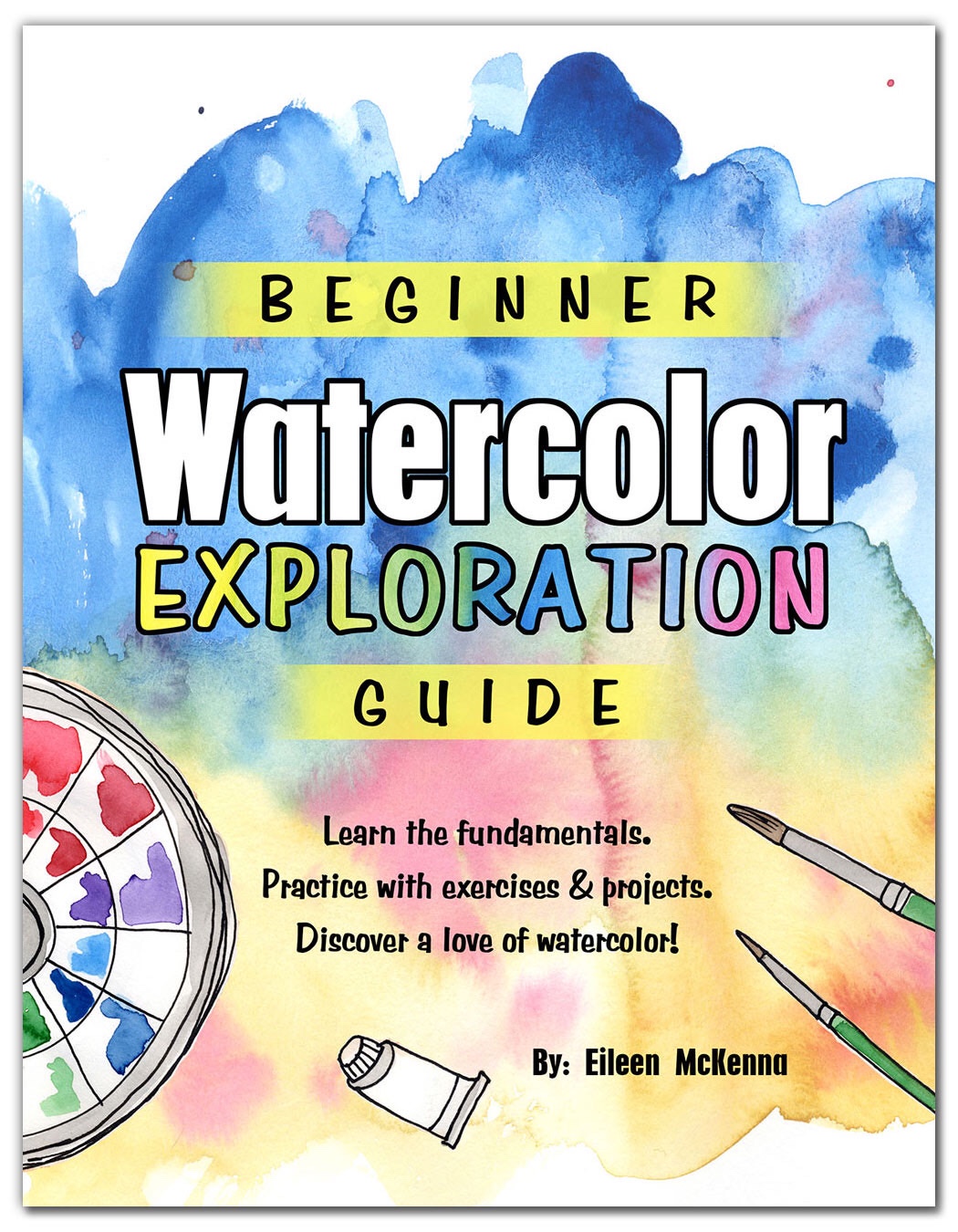