I decided to dedicate a few hours today to painting in acrylics. But, I wasn’t necessarily going to focus on my current painting, bike on the boardwalk. I came up with the idea of setting up a couple of canvases on my table and moving from one to another. This way when I inevitabley got bored of a painting, or felt stuck, I could work on a different one. I thought this idea was quite genius!

I sat down and started mixing paints. A few years ago I took a class with artist Joe Bucci. He taught me that you should mix your own colors (usually from thalo blue, cadmium yellow and cadmium red). You shouldn’t use mixed colors from a tube because you don’t know what colors are mixed to make that color. His thought was (I’m totally paraphrasing here, this is just what I got from the class and remember) that all the colors in a painting should relate to one other. For example, if I mix a green from thalo blue and cadmium yellow and then, I mix an orange, from cad. red and cad. yellow, add a little of the green so the orange doesn’t look so unnatural and, so, the orange “works” with the green. Who knew? Prior to the class, I was playing around with a set of 10+ colors, never thinking about how they related to one another. He made a lot of sense to me. Here is a painting I did, in his class.

Back to today, and the carrot painting. I couldn’t remember if I started it pre Joe or post Joe. As I looked at the colors in the painting and the tubes from my set, I had a feeling it was pre Joe. So, I started mixing colors to work on the carrot. I improvised a bit and started with thalo green because I thought that was the tube I had used. I thought it made sense to use it as a base color. When I mixed an orange, I added some of my mixed green, to tone it down, and so, it would work with the green. I also mixed a new brown to add to the dirt. I had decided not to use the brown from the tube, that I had originally used. As I worked on the dirt, I rembered originally working on it, and how I had struggled, because the tubes I had didn’t match the color of the dirt. Joe really opened up a whole new world to me.

I was so “into” working on the carrot – that I hadn’t touched in years – that I never moved on to another canvas! Not only that, but I finished it! And it felt great!

Watercolor Lessons that unlock the artist within you! 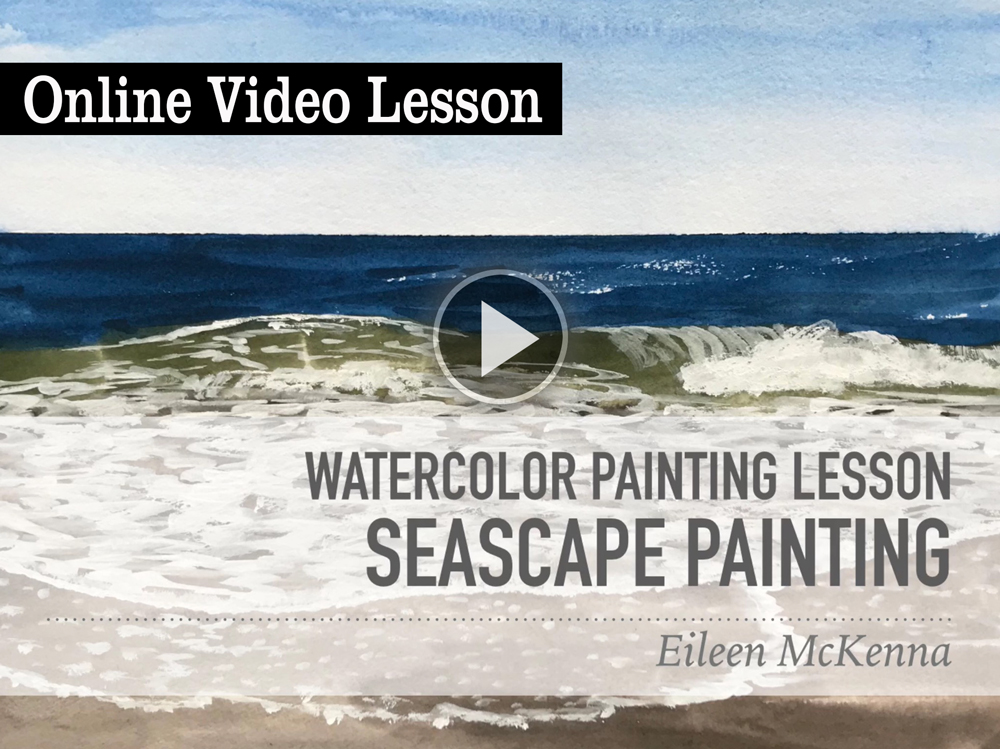